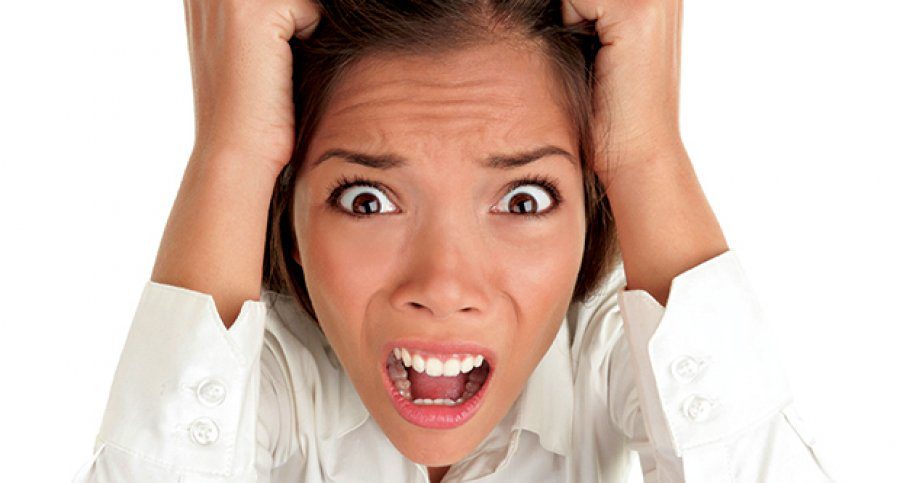 Lipstick for the cheeks, eyeshadow for the brows… The unknown use of popular cosmetics

Who hasn’t happened to forget to buy a blusher though you run out of it a few days back? Or lost an eyebrow pencil and did not even notice the fact, or lent eyeshadows to the sister and never get them back? Probably, each one of us had a situation like this at least once. What should you do then? Allow us to introduce the unknown use of popular cosmetics.

1. Lipstick instead of the blusher

In order to use lipstick as a blusher, you have to apply a small amount of the cosmetic directly to the cheekbones with your finger and slightly rub it in. It is better not to rub the lipstick directly against the skin to avoid damaging it and most of all to spare ourselves the grotesque look.

2. Lipstick instead of the eyeshadows

For this purpose choose thick and long-lasting lipstick. It should be applied with fingertips but avoid rubbing it.

3. Eyeshadows instead of the eyebrow pencil

The use of eyeshadows for this requires brown and beige shades. The application can be wet or dry with the use of a brush or an attached applicator. Brocade and metallic eyeshadows are a no go!

4. Eyeshadows instead of the blusher

For the cheeks go for red, pink and orange eyeshadows. Apply them directly to the skin with a blusher brush.

5. Eyeshadows instead of the bronzer

Brown eyeshadows can replace bronzer and be used for contouring. You should consider brocade or metallic ones if you want that extra glow effect on your skin. The contouring do with a blusher brush.

6. Eyeshadows instead of the highlighter

Eyeshadows may be a worthy replacement for the highlighter considering you use the light and brocade shades. Apply it with your fingertips on the temples and on the top of the cheekbones.

7. Eyebrow pencil instead of the eyeliner pencil

The use of an eyebrow pencil is exactly the same as an eyeliner pencil.

8. Blusher + bronzer instead of the lipstick

The blush and bronzer can fill in for the lipstick because when used together the pigmentation is the same and the texture is very similar. In spite of satisfactory effect, you can allow yourself this switch only occasionally, especially considering that the blusher and bronzer may cause dryness.

9. Blusher + bronzer instead of the eyeshadows

In order to use them correctly, you will need a pressed blusher and bronzer as well as an applicator or a brush.

10. Lip gloss instead of the highlighter

The lip gloss needs to be colorless or just slightly tinted and with brocade, but most of all it has to be long-lasting. You have to apply it directly on to the skin.

11. Foundation + cream instead of the BB cream

It can come handy especially for those ladies who happen to get up too late. You can add two drops of the foundation to your daytime cream and administer the whole thing onto the face. Obtained BB cream holds both the properties of the day cream and the shade of the foundation.

How to choose blusher? Application and types

Nanoil Heat Protectant Spray: A Must-Have If You Blow-Dry or Heat-Style Your Hair! 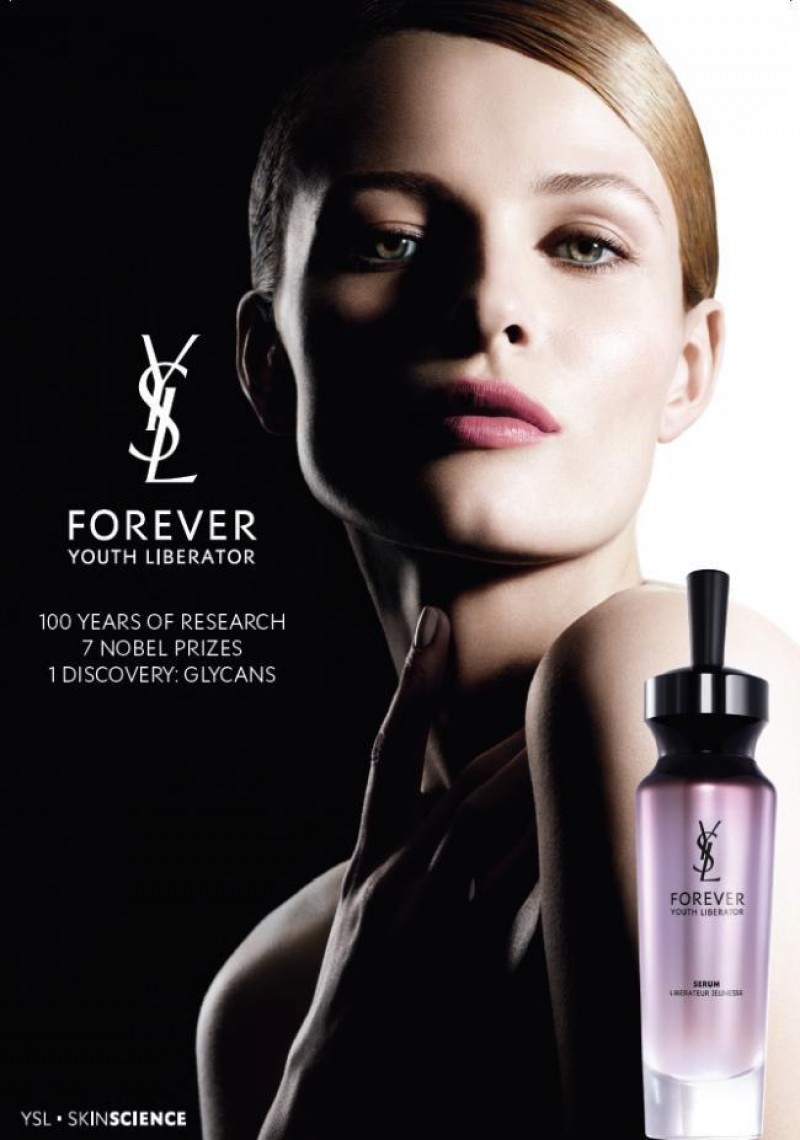